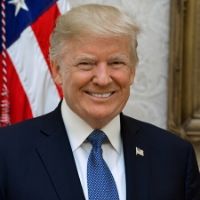 Donald Trump was born and raised in Queens, New York. Before entering politics, he was a successful businessman. Donald Trump won a majority of the primaries before becoming our 45th president of the United States. When not fighting for our nation in trade deals, securing our borders, or fighting for working Americans, he is busy being both a father and grandfather.

Donald Trump is the current and Republican candidate for President of the United States.

An Indiana native, Mike Pence grew up witnessing firsthand the hard work of his immigrant family. The people of East-Central Indiana elected Vice President Pence six times to represent them in Congress. In 2013, Vice President Pence left the nation’s capital when Hoosiers elected him the 50th Governor of Indiana. As Governor, he enacted the largest income tax cut in Indiana history, lowering individual income tax rates, the business personal property tax, and the corporate income tax. Vice President Mike Pence remains grateful for the grace of God, the love and support of his family, and the blessings of liberty that are every American’s birthright. He looks forward to working with the American people as together they seek to Make America Great Again.

Mike Pence is the current and Republican candidate for Vice President of the United States. 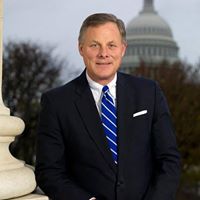 Richard Burr grew up in Winston=Salem, NC and graduated from Wake Forest University. Before entering politics, he was employed by Carswell Distributing, a wholesale supplier of lawn equipment and home heating equipment.

Richard Burr was elected to the US House of Representatives in 1995. He served 5 terms in Congress and is currently serving his 3rd term in the US Senate. He is known for his support of our military and our veterans. 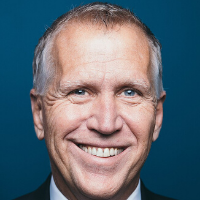 Thom Tillis is a husband, father, grandfather, and proud North Carolinian who was elected to the United States Senate in 2014. He previously served as Speaker of the North Carolina House of Representatives. As a common-sense fiscal conservative, he is against wasteful spending and overreaching government. He currently sits on the key Judiciary, Armed Services, Veterans Affairs, and Banking committees. Thom proudly supports President Donald Trump and his administration’s policy initiatives. 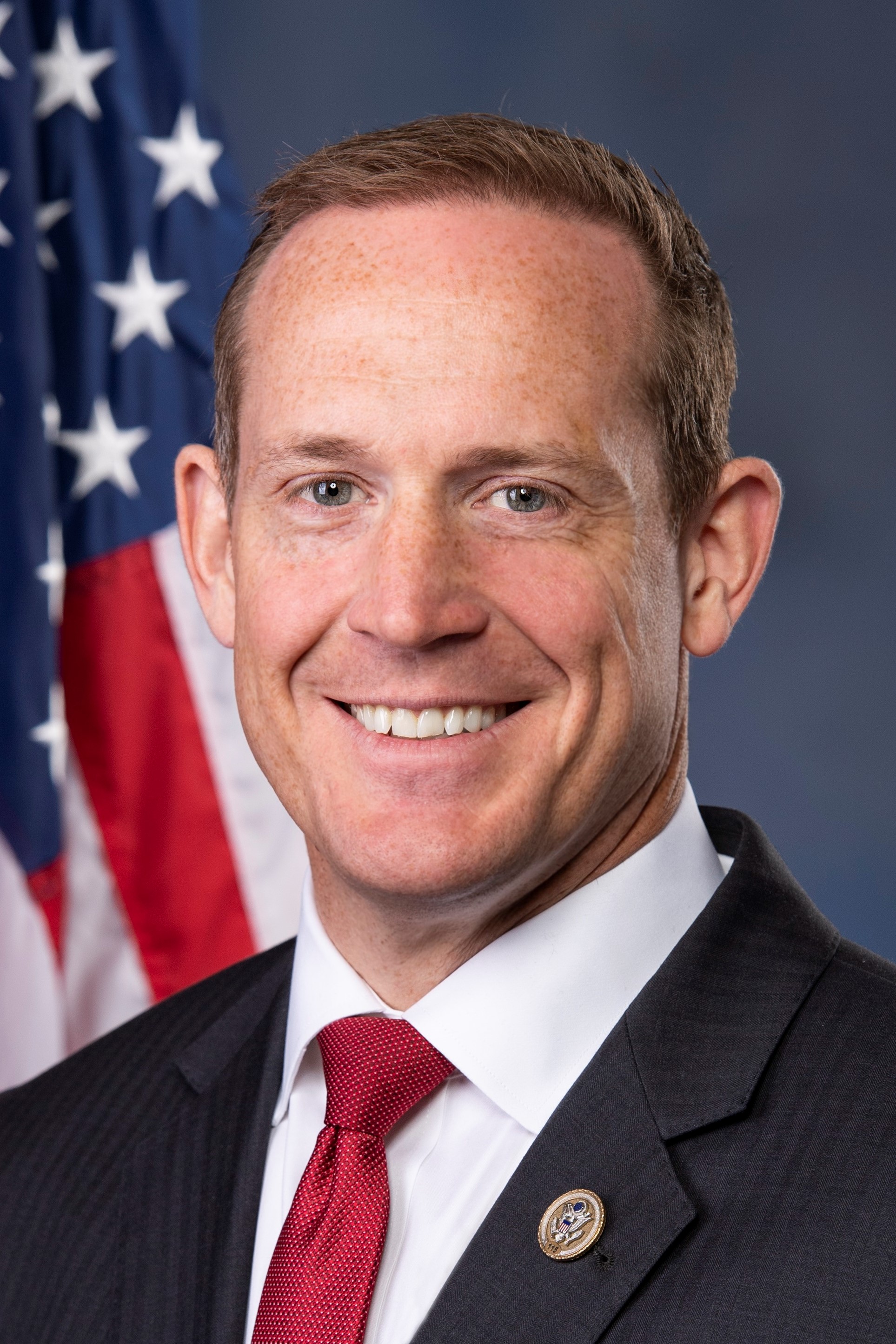 Ted Budd is a conservative with the courage to stand strong for what’s right — no matter how powerful the opposition — but with a humble spirit that seeks to serve others. Raised in a family of small business owners, Ted Budd learned early (and often) that hard work, family, and faith are the foundation to success. Ted grew up on a cattle and commercial chicken farm in Davie County where he still lives today with his wife and three kids. Ted is running to promote fiscal responsibility, to protect our freedoms, to help families thrive, and to take on political insiders.

Join the fight to keep Republicans elected in Alamance County

Help our Party fund our success